A new comic book and pop culture store, Third Eye Comics, just came to town and had their grand opening today. I know the manager from the comic store we used to game in, so I stopped by. It's a great store, and they're encouraging people to game at the new gaming store down the street (where my group plays now). They were having sales so I bought Pirate Fluxx and a Dalek. :) 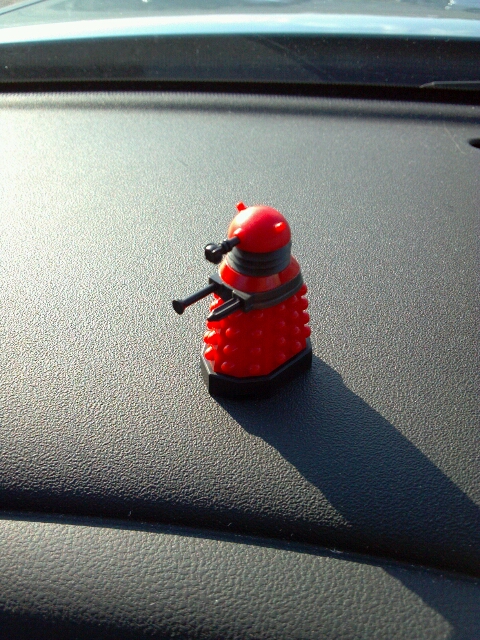 Posted via LiveJournal app for Android.